Water mitigation is mostly only needed for homes with well water. The action levels for water systems differ by state. The EPA recommends mitigation with levels over 4000 pCi/L.

Water Mitigation Process
After professional testing we conduct a site visit to assess your home and then provide an exact quote for service.

Granular Activated Carbon (GAC)
Granular activated carbon tanks are acceptable for those with lower levels of radon. This filters water through carbon tanks which trap radon before it gets to your faucet. These tanks are less expensive though a second back up tank is generally required to make sure there is no leakage. GAC systems tend to cost less initially than aeration systems, but are more expensive over time. GAC tanks must be replaced yearly to be effective. Radioactivity collects on the filter, which may cause a handling hazard and require special disposal methods for the filter.

Aeration Systems
This method aerates water within a tank to remove dissolved gases. Aeration forces air bubbles through the water to strip the radon particles and these particles are vented to the outside. This method also removes odors from the water. While more expensive initially than the GAC system, Aeration Systems are over 99% effective and only require a yearly cleaning, hence it is a lower cost solution over the long term

Our suppliers include MCIS, RadonAway and RE Prescott. 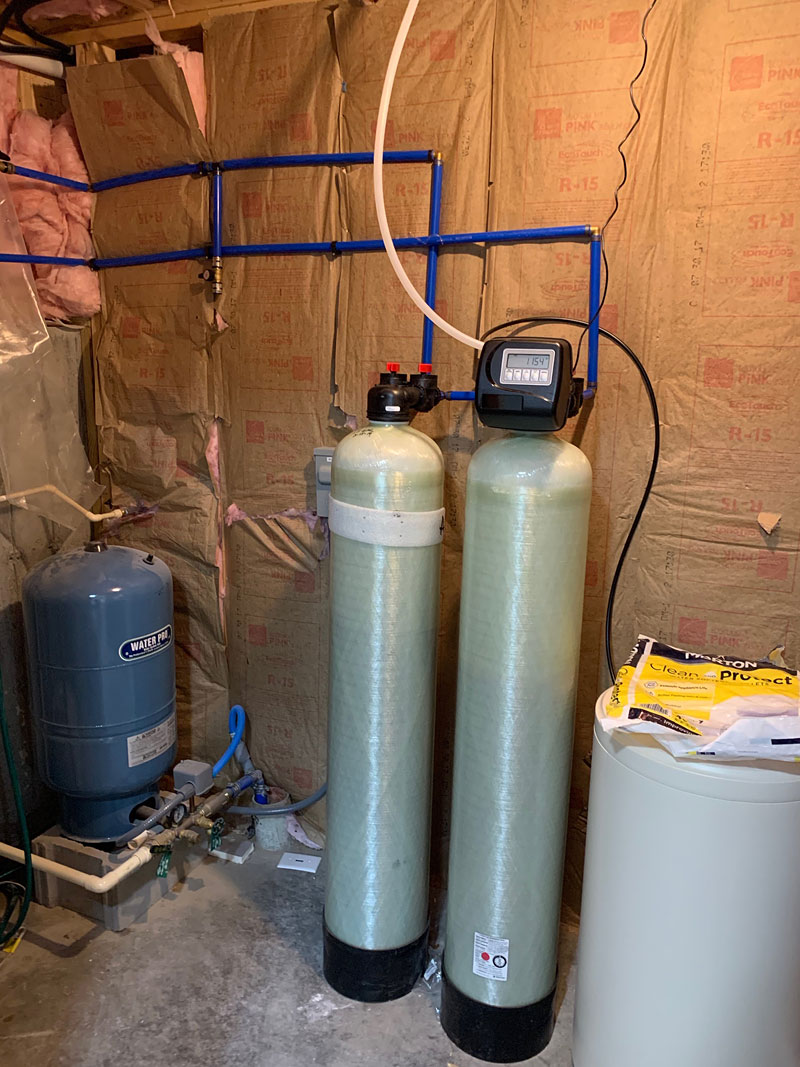 An Update for our Customers Regarding COVID-19

NE Radon Doctors is continuing operations through the COVID-19 Pandemic. As always, we are committed to protecting your family from radon gas with your safety as our top priority. We have new policies in place regarding social distancing and cleanliness to help protect your family and ours from the COVID-19 virus. Please let us know beforehand if there are any specific steps you would like our technicians to take during your appointment.